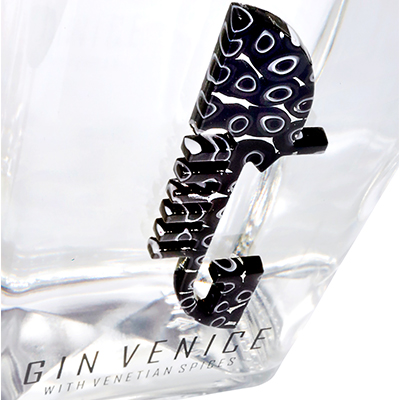 The spices in Venice

The Origins of the spices used in Gin Venice.

In 1258 the first ’School of Spice Apothecaries’ was founded in Campo San Bartolomeo in Venice.

In 1565 a statute was born, with the aim to regulate these activities. With the statute a series of strict rules came into place to limit and allow the birth of apothecaries. The commerce of the Serenissima with the countries in the East, brought to the lagoon a big variety of spices, herbs and drugs which became unique ingredients for the creations of highly sought-after medicinal compounds.

At that time, in Venice, the production of a series of food products using the spices, or ‘gold of the East’, began. It has been said that even Marco Polo returned to the lagoon city with a series of products that we still use to this day.

Simply a gin from venice

Gin Venice sparked from that specific historical moment, which saw the union of spices as a means to donate tasty and unique memories.

At the base of the research and creation of our Gin, is the perfect mix of historical botanicals fused together in a unique balance! Juniper, black pepper, cardamom, coriander, grains of paradise, Garda lemon peels and San Tonic are all part of the recipe that brings Gin Venice to life.

To enclose these flavors there is another historical reference, and in this case the one of the master glassmakers of Murano, that have manually created every single murine present on each bottle of Gin Venice.

Through this unique process we able to transform this Gin in a one of a kind jewel.
Gin Venice is an experience which involves all the senses and that knows how to give strong emotions, even at a visual level. A collectible gin, a product to savor with a history. 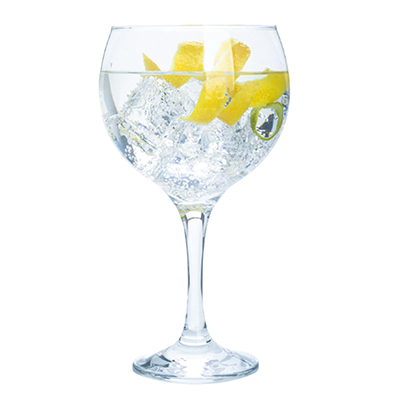